In 2018, the Cracow Gold Mine, located 500km North-West of Brisbane in Queensland, Australia, knew they were facing challenges of dilution and stope performance attributed to inaccurate drilling.

The drilling operations team decided to implement Minnovare’s Production Optimiser technology to address the challenge. The initial implementation led to an immediate reduction in blast-hole deviation, due to increased drilling accuracy and a subsequent 62% reduction in average dilution.

Download the case study to find out how Aeris Resources used the Production Optimiser to extract $59M of narrow-vein ore which was previously considered uneconomical to mine. You can also watch the on-demand episode of Talking Tech where Minnovare’s Ryan Stimpson discussed in detail the results of the implementation with Thao Nyguyen of Aeris Resources. 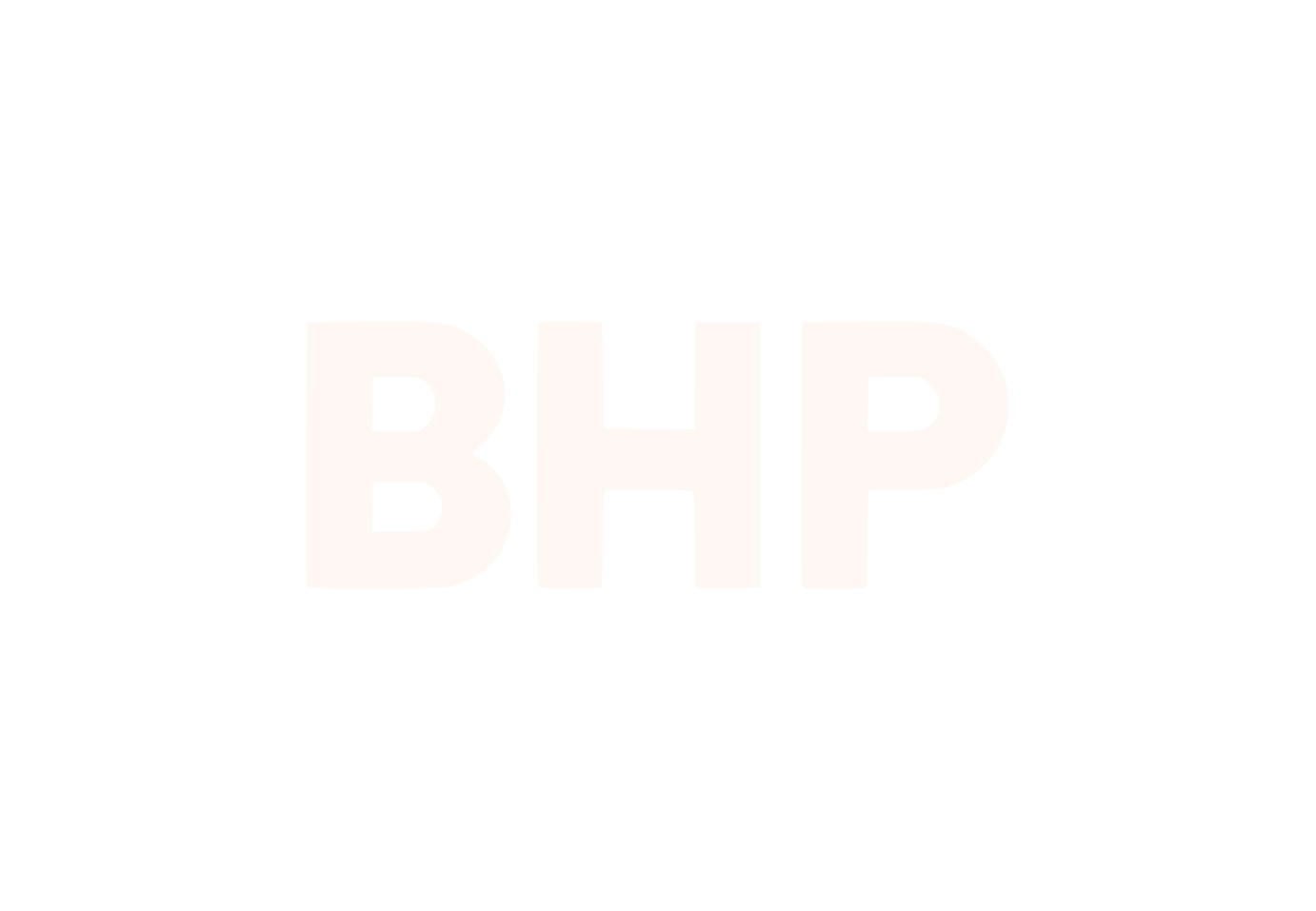